Since Jackson loved the pony ride at the Easter Bash in our neighborhood, we decided we would go to Clay's for dinner since they now have pony rides (plus Jackson loves the sandbox there, too)

He had a great time trying to feed the horses. He couldn't quite get the concept of opening his hands for the horse to eat the food off of it. This is what he did when we told him to open his hands. Yes, the dropped the food, too. 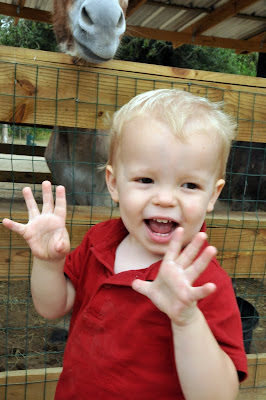 Uncle Stephen tries to help him feed the horses. 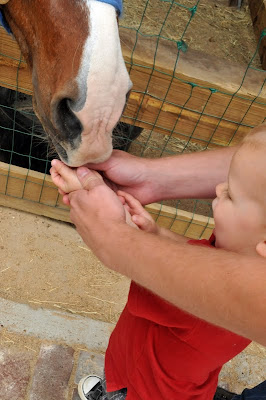 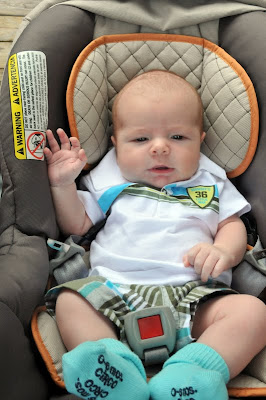 Here's Jackson's dinner. He sat in a regular chair for half of the meal and
then decided he wanted his high chair back. 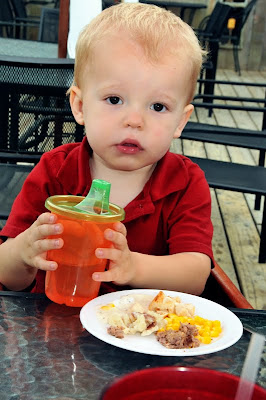 After dinner he was given some birthday ice cream. 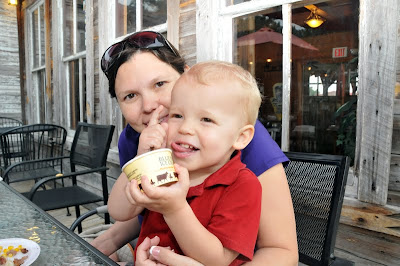 He loved his pony ride, pink hair and all. 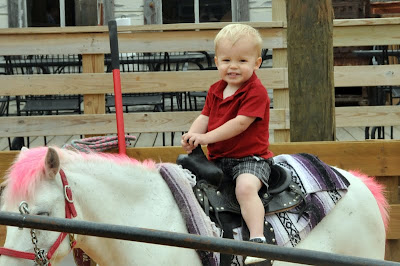 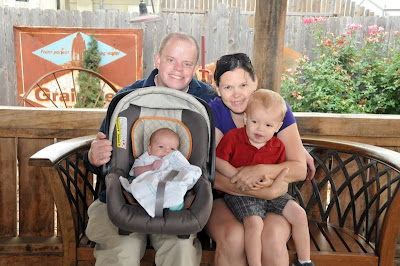 Although he had presents to open and a cupcake to eat, we opted for bedtime and
decided we would save them for the following day. Jackson wanted to hold Ben before bed. 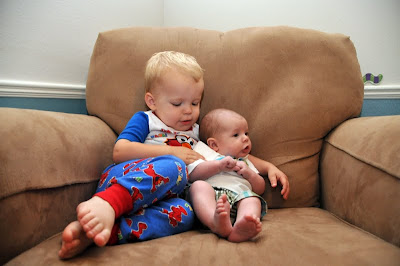 Ben is a little worried in the next couple of pictures. 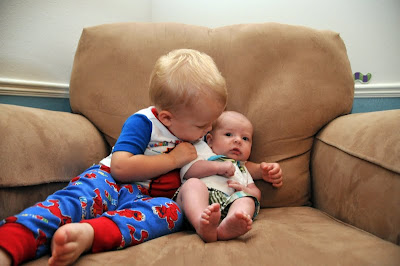 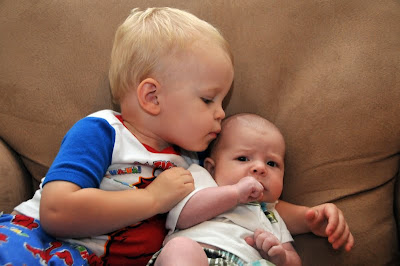 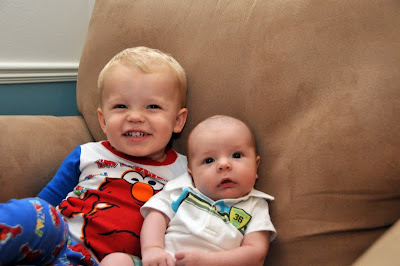 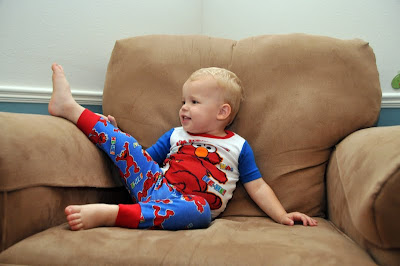 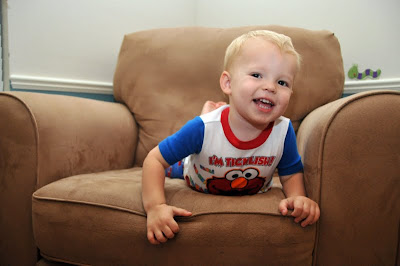 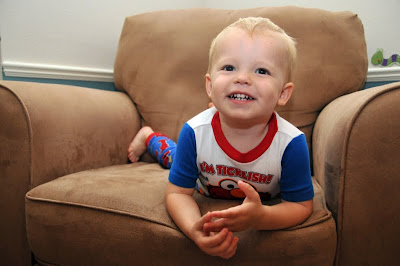 That's my birthday boy!
On a side note, we ran into a young child who pointed to Jackson and said,
"Look Mommy, it's me." It was really funny.
Posted by Noelle MacGregor at 10:08 PM