We've started using a 90 second time out with Jackson occasionally. There are mainly a few things that will earn him a spot in time out. One of them is when he tries to climb on the coffee table. Today I walked in and he was lying on the coffee table. He went to time out for 90 seconds and hated almost every second of it.
A few minutes later he went back up to the table, looked at me, and lifted one leg. I said, "Jackson, feet on the floor or it's back to time out." 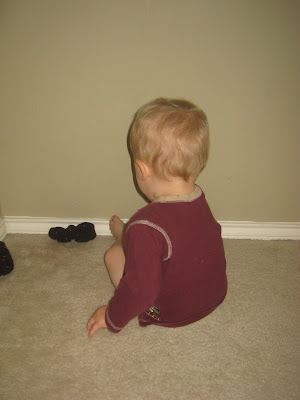 The little guy walked over to time out and sat down there until we convinced him that it was "all done" and he could come out. Rob and I had to turn our backs and laugh because it was the cutest thing. If only time out would stay this easy.
Posted by Noelle MacGregor at 4:22 PM 1 comment:

Another Sneak Peek at Annyong/2.0

We had an appointment today and had another ultrasound. Last month, the baby was in a position so that they were unable to see the heart as clearly as they would have liked. Today the baby didn't want to stay still, but they were able to get the images they needed.
Noelle has now regained all of the weight she lost during her morning sickness and she's added another pound. Things are looking up there. Annyong is still a boy and he's about 1.5 pounds right now.
One more monthly appointment and then we move on to every other week. 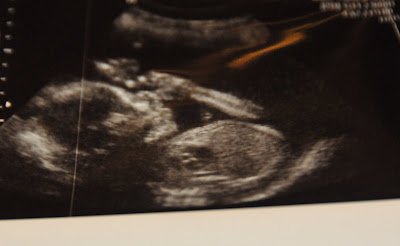 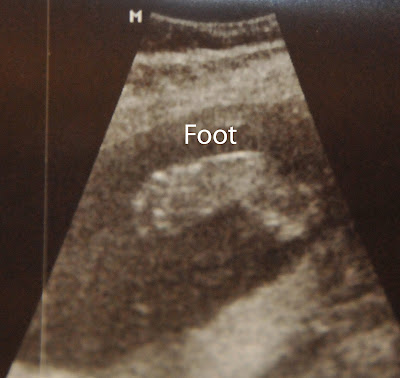 Is this Child Related to Us?

These are from about a month ago when Blogger was having a ton of technical issues so they never got posted. I just came across them again. Disclaimer - Mommy did not dress this boy! 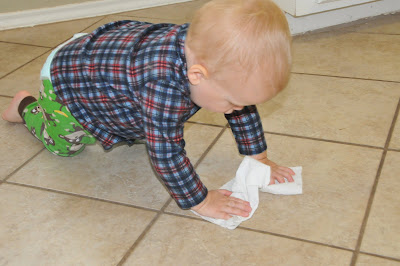 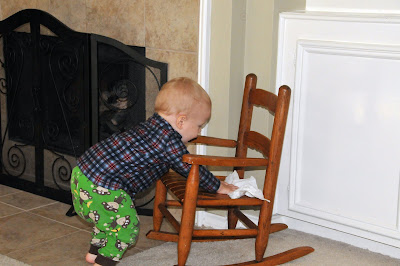 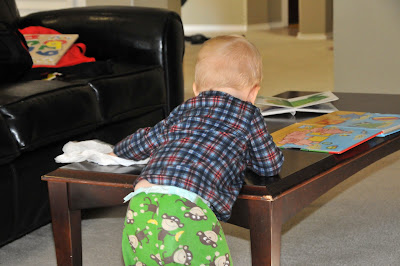 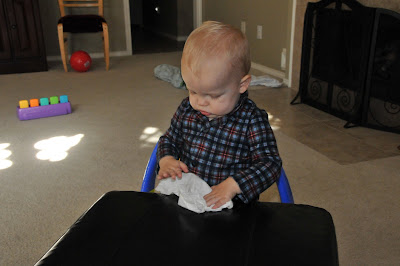 Posted by Noelle MacGregor at 12:47 PM No comments:

Jackson and Maddie Sitting in a Tree

A few weeks ago we went to the RGR (Reynolds-George Ranch) for the first time. I am just finally getting around to posting about the weekend. Although we have other pictures from the weekend, I think this deserves its own post.
Although Jackson is closest in age to Will and Travis, this particular weekend, Jackson only had eyes for Maddie. They were best buds all weekend and Jackson spent most of his time with her. They held hands, they raced, they played with toys together, and they K-I-S-S-E-D. Now, of course, Jackson was very generous with his kisses and also kissed Emily, Will and Travis. But, it was still very sweet and cute. 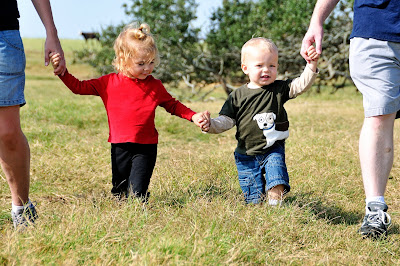 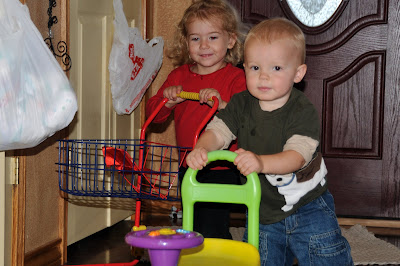 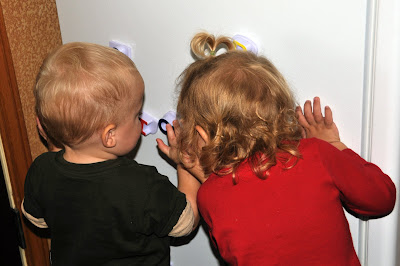 In Jackson's newest room, he has Show and Tell each Friday. Each week he has to bring something of a certain color for class. They focus on the color all week and all of their art work is that color. His teachers always tell us how much Jackson loves Show and Tell. He's brought his Eeyore, his tunnel, a ball, and a few of his other things. Last Thursday night we realized that we didn't know the week's color. Rob tried calling Jackson's teacher, but the class was outside. Later Rob was talking about how Jackson had paint on his nose. I asked him what color the paint was. It was purple, so we assumed it was the color of the week. I asked Jackson if he learned about purple at school this week. He said, "purple, purple" so well that I assumed that we figured it out.
When Rob dropped Jackson off on Friday morning, he learned the "color" was TRIANGLE! They switched to shapes. We had nothing in the car that was a triangle and Jackson was stuck with a purple truck.
When we picked him up that afternoon his teacher told us that he refused to show his truck today even though he LOVES Show and Tell. Poor little guy. I guess he knew he was wrong. Later I brought up triangles with him to reinforce what he learned in school. He wouldn't repeat the word and cried. As Grandma Stockman said, when he's older he's going to hate triangles and never know why... Who know there would already be "pressure" in school at 18 mo.
Posted by Noelle MacGregor at 11:57 AM No comments: 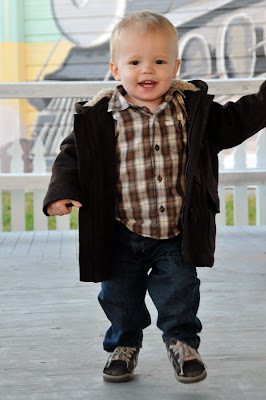 Today you are 18 months old! Although this is a big milestone for you, it's a big one for Mommy and Daddy, too! It means we have survived a year and a half of parenthood. Things definitely changed in so many ways 18 months ago, and we wouldn't change that for anything.
Your little personality is coming out full force now. You do the sweetest, cutest little things most of the time, but you also know how to push our buttons...
Sweet, cute things
Not sweet, cute things 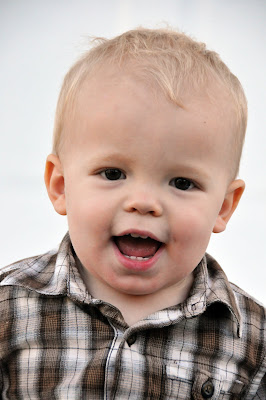 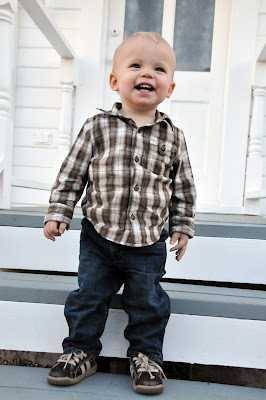 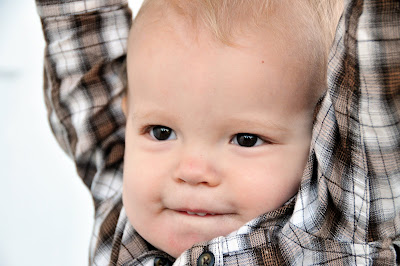 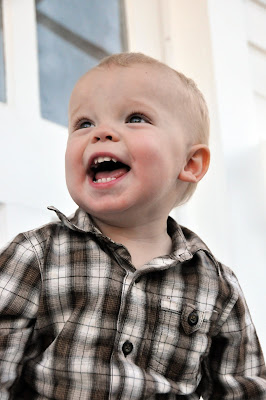 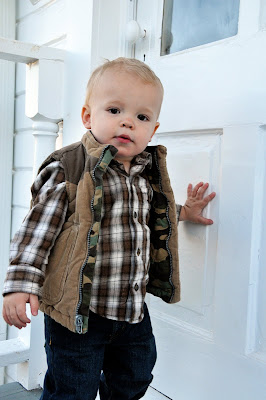 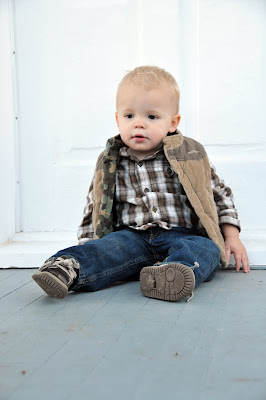 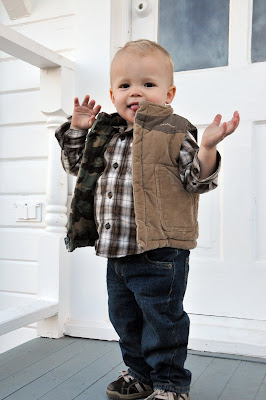 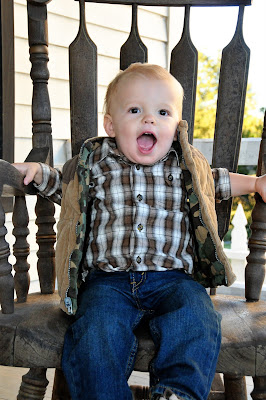 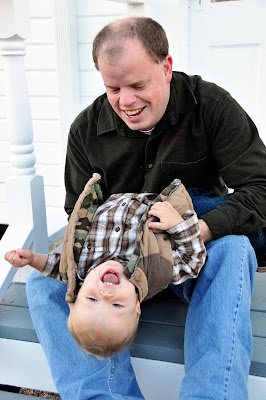 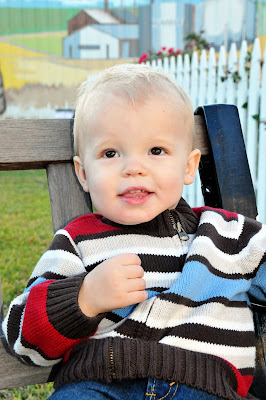 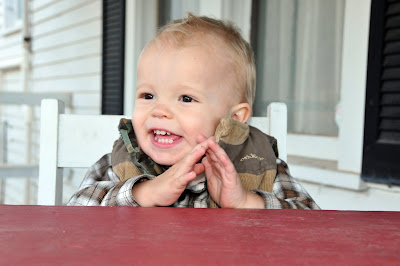 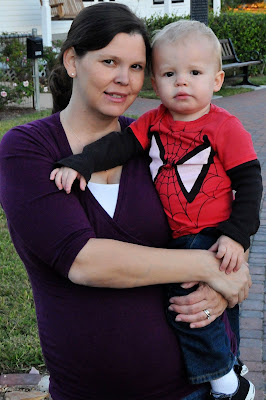 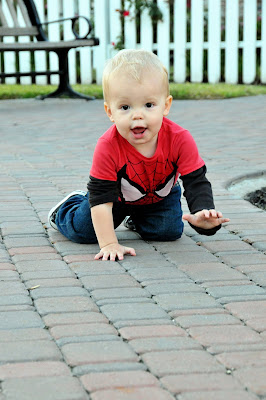 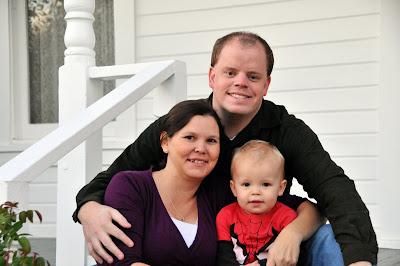 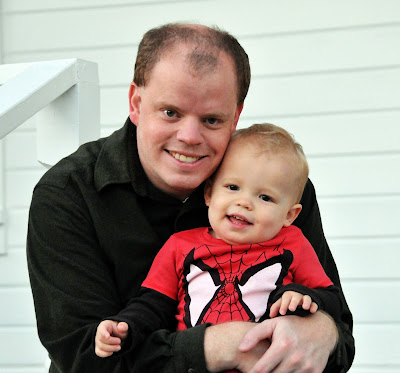