Our neighborhood likes to throw parties. This is the first year that we have had a Halloween one, and Jackson had a blast! We invited Jackson's little best buddy G. They are adorable together! In the mornings when Jackson is sad because we are leaving him at school, she stays right by his side constantly giving him dolls and toys and hugs to try to make him happy. It was fun to see them together at the party as well. They would just grab hands and take off while talking and pointing. So stinking adorable!! 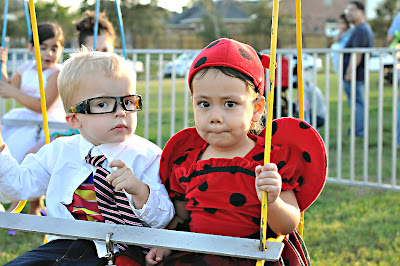 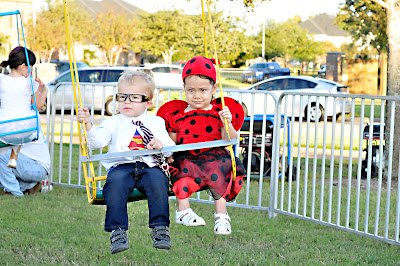 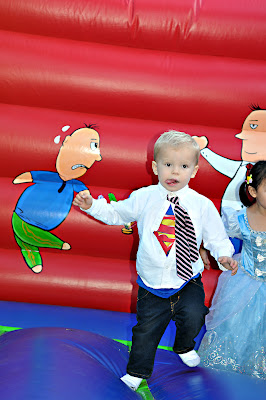 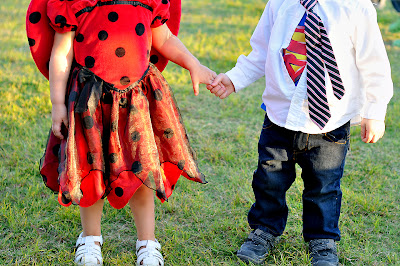 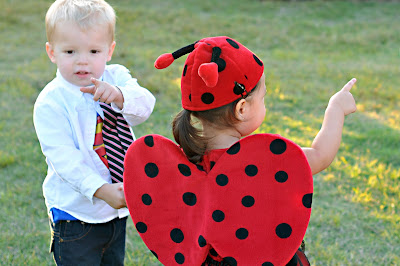 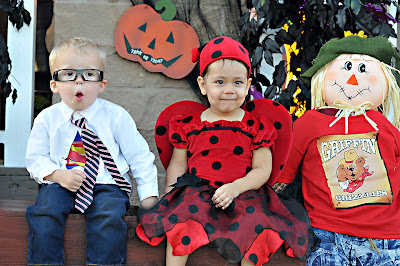 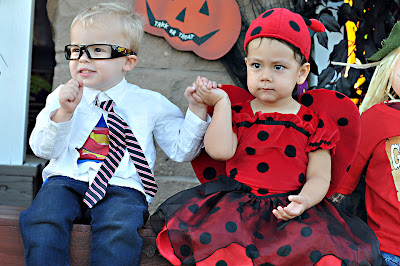 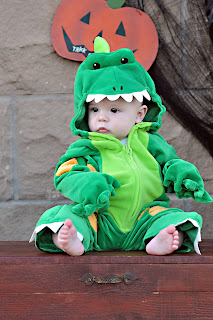 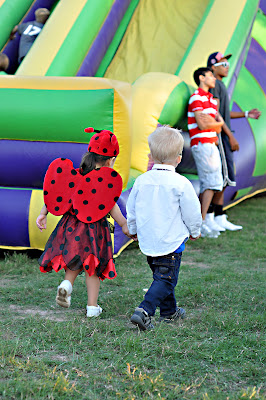 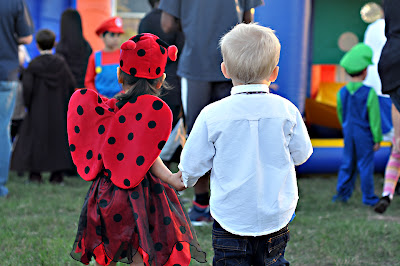 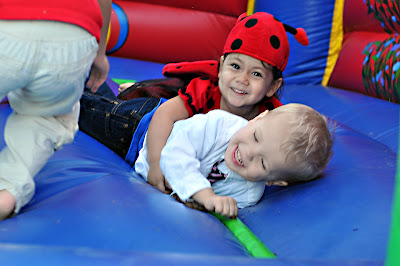 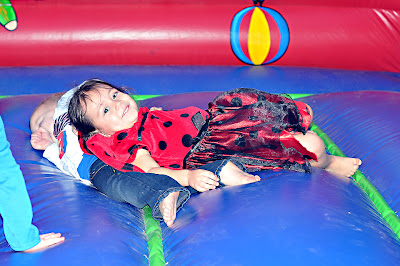 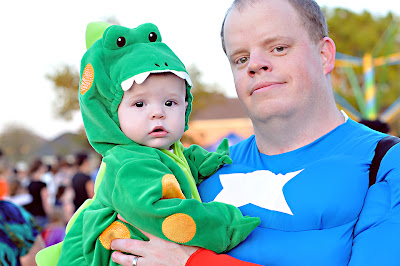 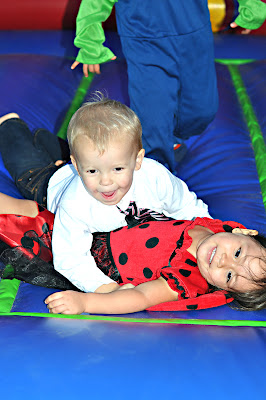 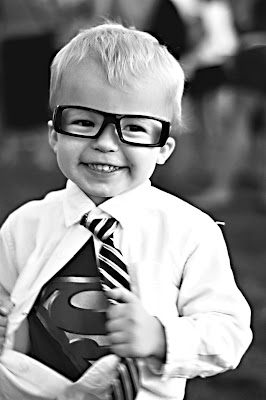 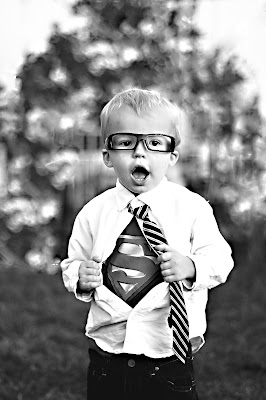 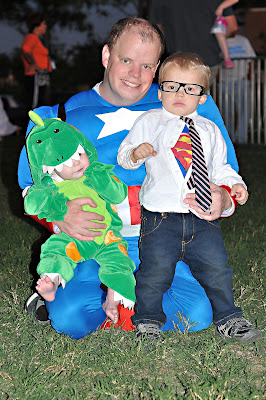 The day after Ben hit the 7 month mark, he decided he wanted to be like his brother and walk. He started pulling up on anything and everything. Now Ben will lean on things and let go and he will try to walk. He has so many bruises from his attempted steps. He literally will just let go and try to walk. Every single time he falls flat on his face or bangs into something. It's hard to watch. He will also walk behind something while holding on. We are not ready for this at all.

Ben loves his brother. He watches him with a huge open mouth smile all.the.time. He laughs and laughs at him. Luckily, for the most part, Jackson is very sweet to him. He tries to make him laugh. When he falls and cries, Jackson will run and get a toy to try to make him happy.

On the downside, Ben has been sick for over six weeks. We took him in for one thing and found out he had a bad double ear infection. It hasn't gone away since. That's lead to a lot of antibiotics and a lot of sleepless nights. If his ears aren't better by Friday, we will be taking a trip to the ENT. He's also had lots of tummy issues. We had to switch him to Soy Formula. His tummy seemed better so we switched back. Started getting sick again, so back to Soy. Once his ears are better, and he's off antibiotics, we'll have to see how his tummy is. We might have to test him for a milk allergy. Unfortunately, all of his tummy trouble has lead to him not wanting to eat much. There were days we were lucky if he'd eat 1 oz from his bottle. Luckily, he's back to 4-6 oz (although it's still not enough). He also has been refusing solids (other than cereal). Hopefully things will get better soon. Poor little guy lost some weight at one point, but gained it back. He's now 32% for weight. Keep the little man in your thoughts and prayers.
Posted by Noelle MacGregor at 8:28 PM 1 comment: