The past month has been insane. It seems like we haven't had an evening without something going on or a weekend without travel. We're not ignoring everyone and we haven't given up on the blog, we are just behind. It's Noelle's busy season at work on top of everything else. Last week she was at school a total of four hours. This week she will be there approximately 10 hours and has to work a few nights (for Westside) on top of that.

But, a lot has been going on. 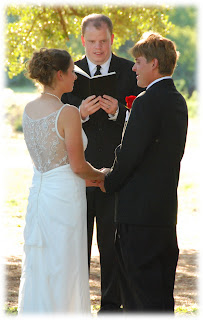 We attended Jessie and Charlie's wedding, which was beautiful. 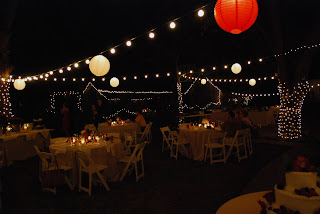 Rob did the honors (wedding number nine) and married them underneath two beautiful trees on Charlie's mom's property. 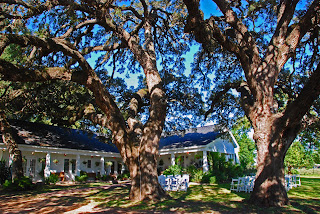 The whole wedding was amazing.

This was Jackson's first wedding "take two." Unfortunately, his take one didn't go so well. Take two was much better and Jackson was a perfect, little guest. 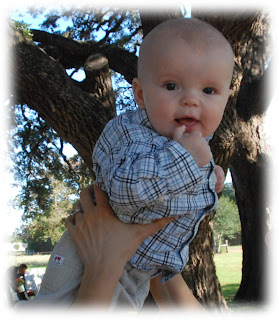 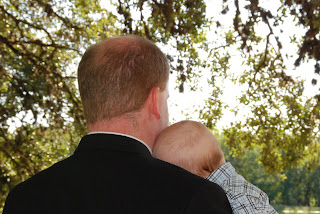 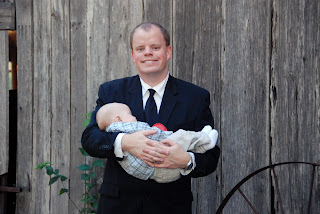 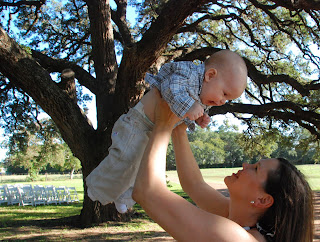 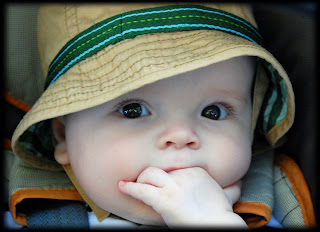 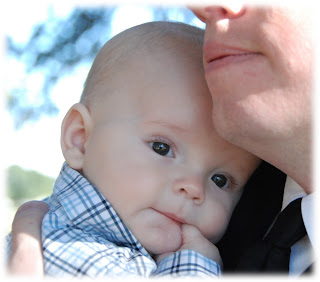 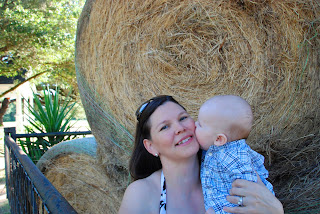 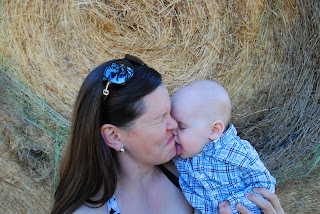 Posted by Noelle MacGregor at 8:59 PM

Catchup with no robot photos? I believe you're purposely torturing me.