We're slowly working on collecting stuff for Jackson's big boy room. Our plan is to move our guest bedroom to the front room (where J's toys are now) and make the current guest bedroom Jackson's room. We want the room to be ready when 2.0 is born so we can get Jackson used to it over the first few months of 2.0's life. Then, when 2.0 is a couple of months old, we'll switch him from our room to Jackson's old room.
The theme is going to be trains, since Jackson is now in love with them. We didn't want to do a Thomas Train theme, but wanted something less cartoonish, since he isn't really familiar with Thomas yet. This is what we have so far, but we're still looking for more pieces and ideas!
This is his bedding. We bought the comforter, RR pillow, and color blocks pillow. We'll probably get the same color sheets, but from somewhere else. 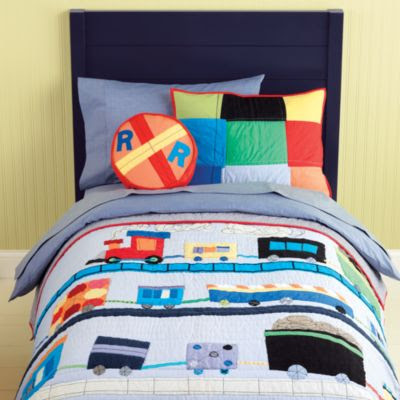 While we were in Smithville this week (they are a train themed city) we found two lanterns like the ones below in an antique store. They are both red and they are different sizes. 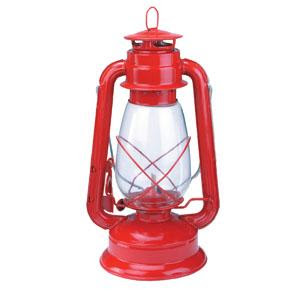 Currently Jackson has two of these baskets that match his current room. He uses one for stuffed animals and one as a laundry basket. We bought two more for his next room. I think we bought orange and blue. 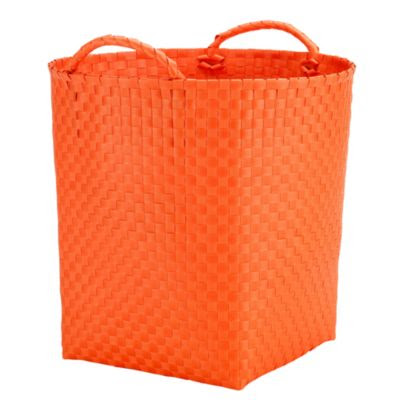 Finally we bought this train light. It really lights up and Jackson already loves it. 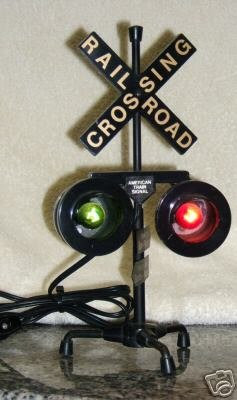 We know we want a RR crossing sign of some sort to put in there. Also, we have this organization system that isn't train themed, but will move from his playroom to his bedroom. 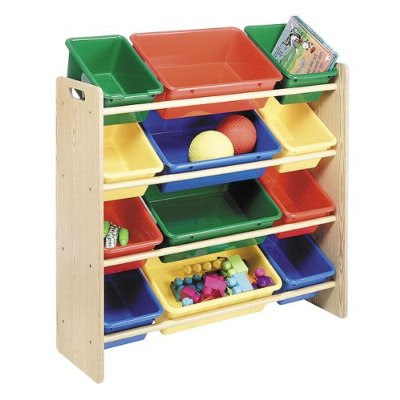 Oh yeah, and Santa brought him this bean bag chair. But, it doesn't say Aidan on it. 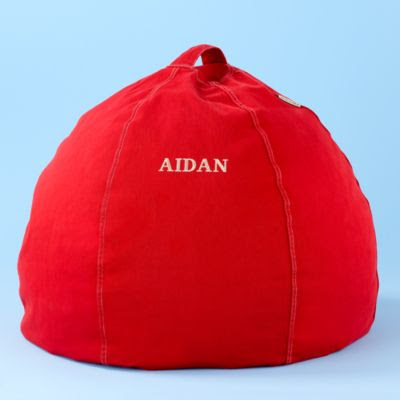 Other than that...we're still working on it. Ideas?
I just found this. I think I can make something like this! 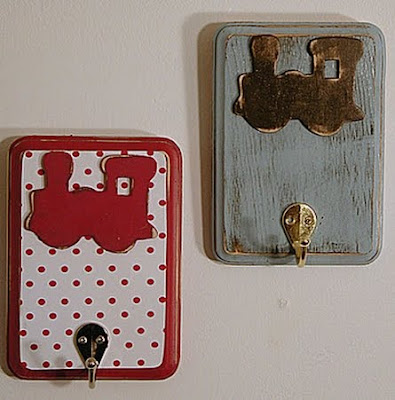 Posted by Noelle MacGregor at 5:55 PM

Love this! His room will be super cute!