A Special Treat for Grandma Stockman

Jackson decided that he wanted to make a special treat for Grandma Stockman. What makes this even more special is he turned off Shaun the Sheep to do so. We don't let Jackson watch much television, so the fact that he stopped a show to make something for someone is pretty nice.

Since I have no cake mixes or anything on-hand we had to make something completely from scratch. This is not something I normally do. We made Strawberry Shortcakes. I measured and Jackson did pretty much everything else that didn't involve the stove or cutting. He was so proud of himself! When Grandma arrived he told her all about it, but told her she couldn't have it until after dinner. Smart boy. 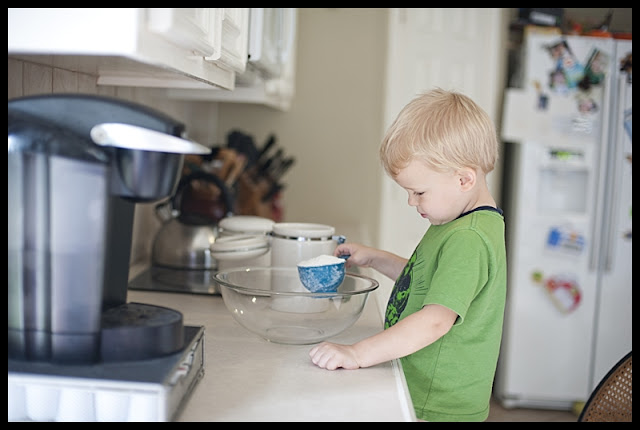 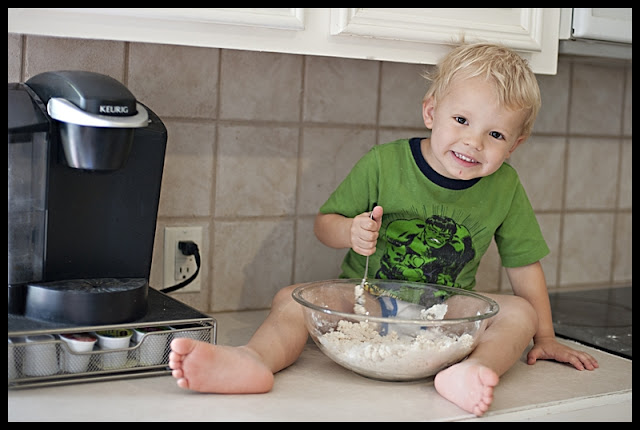 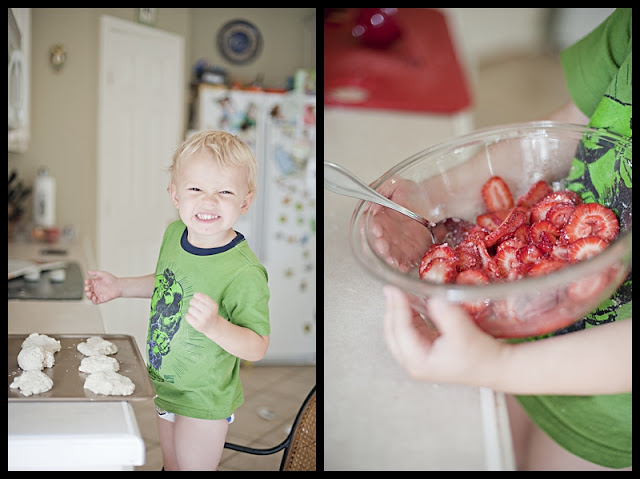 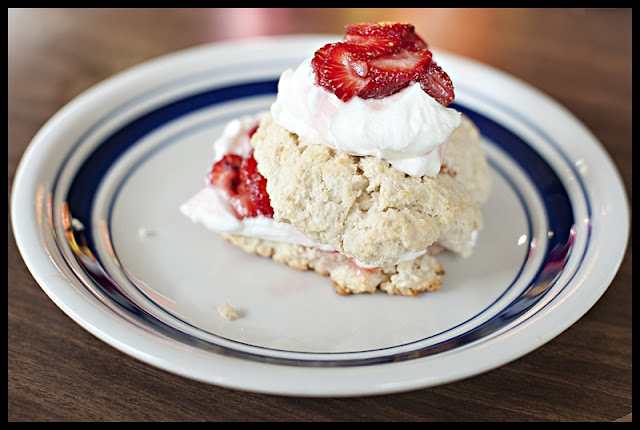 Posted by Noelle MacGregor at 10:59 PM

It tasted wonderful and was very much appreciated, admired and shared. He later told me there was sugar in it and a little bit of butter and was not hard at all! Sweetness squared.

I am an American man, and I have decided to boycott American women. In a nutshell, American women are the most likely to cheat on you, to divorce you, to get fat, to steal half of your money in the divorce courts, don't know how to cook or clean, don't want to have children, etc. Therefore, what intelligent man would want to get involved with American women?

American women are generally immature, selfish, extremely arrogant and self-centered, mentally unstable, irresponsible, and highly unchaste. The behavior of most American women is utterly disgusting, to say the least.

Tens of millions of American men have had their lives completely destroyed by American women through the following crimes:

3. Financial destruction of men in divorce courts through alimony and support payments (women get up to 95 percent of their ex-husband's income and savings, as well as the house, car, etc)

4. Emotional destruction of men by ex-wives who have stolen their children from them and forbidden the fathers from having custody or contact with their own children

5. Divorced dads who commit suicide as a result

Not one single American woman has EVER condemned their fellow American women for committing these crimes against men. Silence means consent. Therefore, American women support and enjoy destroying men's lives and causing men to commit suicide. Apparently, American women think it is okay to be a criminal, just as long as you are a woman. Therefore, is it any surprise that a huge percent of American men no longer want anything to do with American women, other than using them for easy sex and then throwing them away?

A few more reasons to stay away from American women?

Over 50 percent of American women are single, without a boyfriend or husband; so the fact is most American men no longer want to marry American women. Let these worthless American women grow old living alone with their 10 cats.