Jackson took some lessons at Houston Swim Club last year. He never really had a great time. There were some weeks that were better than others. We tried Mommy and Me. He did some privates. Some days he cried. Some days he was okay.

Today we started lessons with four other kiddos in someone's backyard. She was AWESOME! Jackson did stuff he's never done before and did great. The only tears he had were at the end because he didn't want to leave. He even jumped off the diving board (though he was scared to walk on it to the end). I am actually considering shelling out money for some private lessons with Ben just to get him a little more used to the water since he's the daredevil. 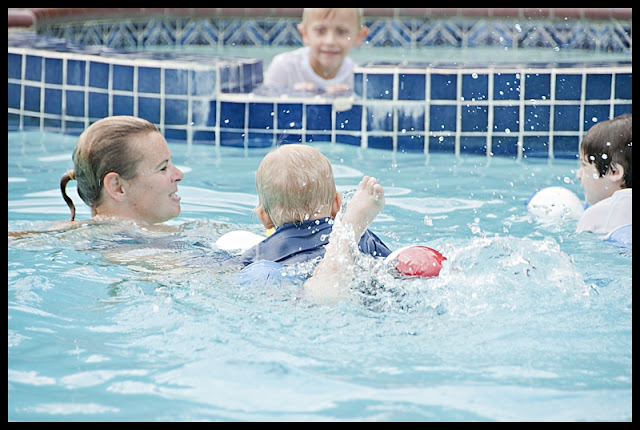 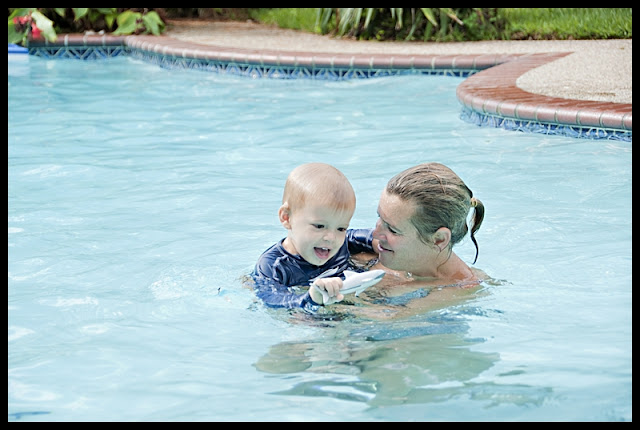 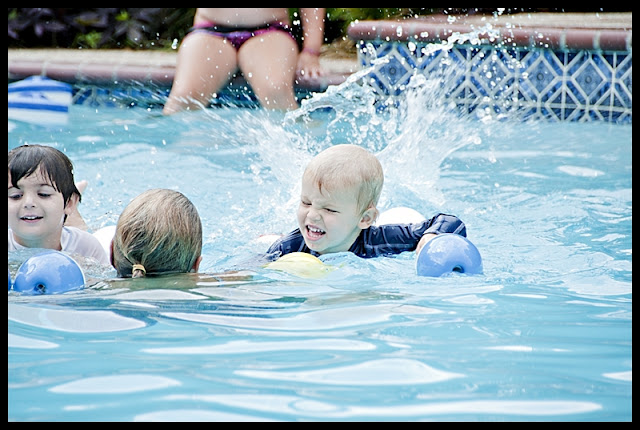 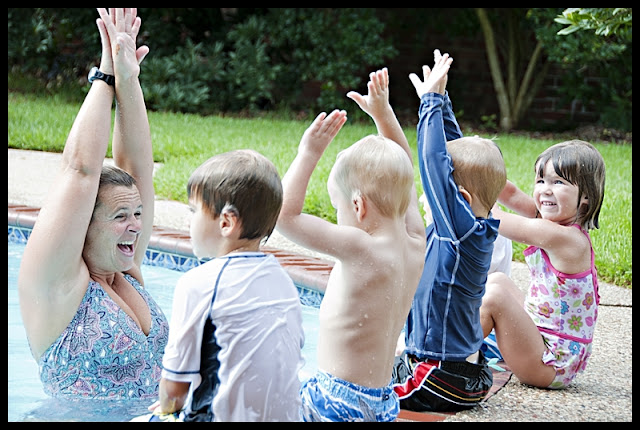 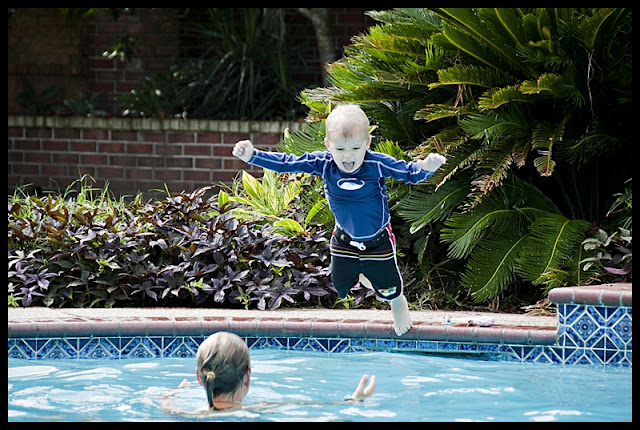 Posted by Noelle MacGregor at 1:19 PM

WOW!!! Love the last one especially!!