It was cold in Houston last weekend. In fact, I believe it was freezing one night. In order to escape the cold weather, we flew to Colorado, where it was actually warmer than Houston.

It was Jackson's first trip outside of Texas. We had planned to drive up last summer. Noelle has never been to Colorado in the summer and Rob loves it. But, around the time we were supposed to go, Jackson was just settling into a good routine. We decided to put it off. We found an good deal on Southwest (who still doesn't charge for bags! 2 free!).

Here is Jackson getting super-excited about our trip. His first flight. 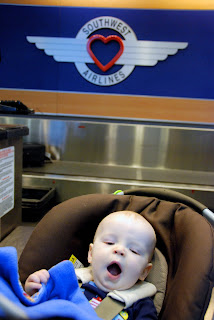 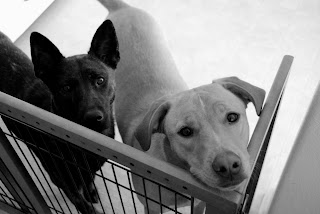 On our first day there, we drove to Boulder to meet up with our friend Dave. He took us on a pretty walk on our way to lunch. 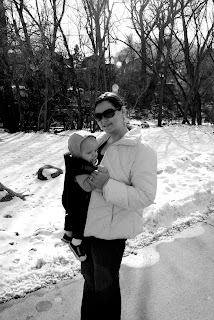 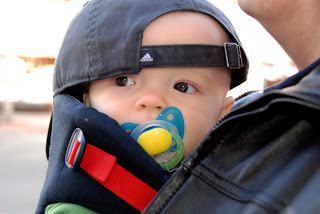 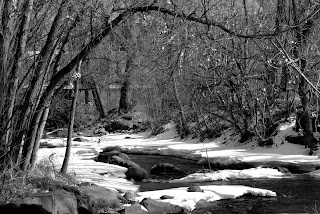 We went to lunch at The Boulder Dushanbe Teahouse. It was supercool looking. Unfortunately, we spent too much time in the men's room, though. Jackson had his biggest blow-out ever. We're talking head to toes. On our way to the bathroom, people at tables actually made comments. Once we got there, we hid in the big stall since Noelle was invading private man space. It literally took us about 20 mins to get Jackson clean and changed. Once we finished that, we had to stay in there another 10 minutes waiting for a chance for Noelle to escape without surprising a man at the urinal. Cool ceiling, though! 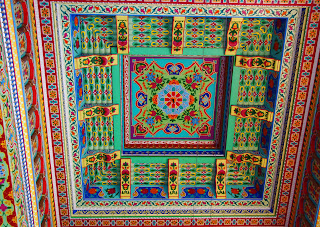 This is the view that Brad and Elizabeth have leaving their neighborhood everyday. This picture does not do it justice. It's so breathtaking in real life. 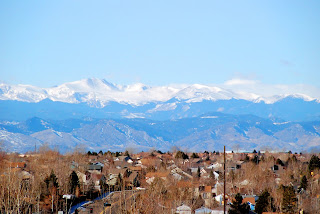 While we were there, Brad and Elizabeth took us to an outdoor mall. We ate at Noodles & Company. It's a chain that's not in Texas. All dishes involve noodles. Rob and I both enjoyed the Stroganoff.
After lunch the boys and girls split up and reunited at the Creperie. While the boys had Jackson out and about, they found these shades at the Baby Gap. I love the fact that the clerk told them that after buying them, they would never be allowed to take Jackson shopping again. 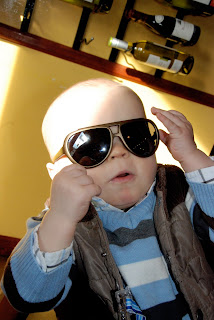 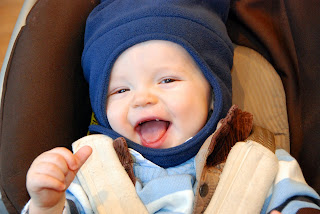 Watch out Brad. Jackson spent a lot of time flirting with Elizabeth. 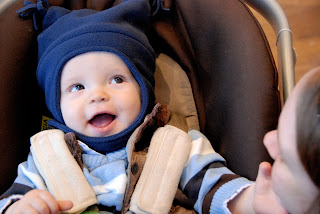 Elizabeth is in the internship year of her residency. Therefore, she worked a lot. 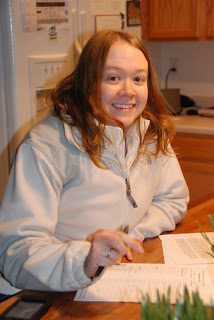 Brad and Jackson having fun. 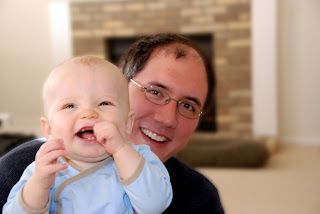 Brad is having breakfast with his cat. 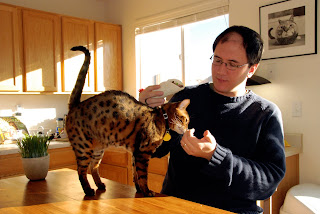 Here is Brad making one of the best steak dinners we've ever had. He cooked it in a different way than we'd had before and it was amazing. 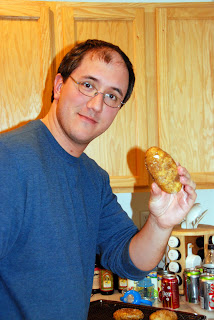 On our last day, before the airport we stopped at a state park near the Calvin household. 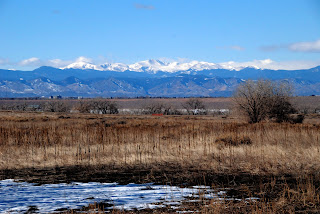 There was a frozen lake. 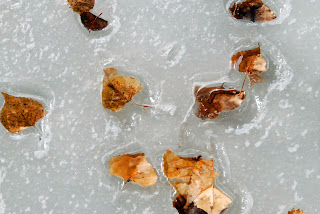 Rob tried to figure out if it was frozen enough to walk on. 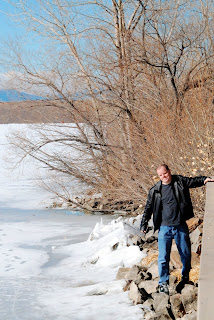 Sun on the lake. 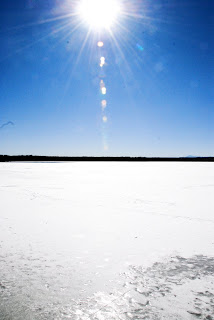 So pretty. Again, pictures just don't do it justice. Here is a man drilling a hole to go fishing. 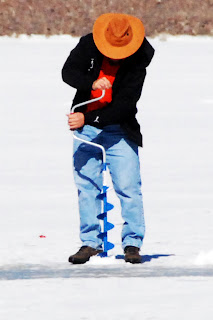 Rob was an ice skater in a previous life. 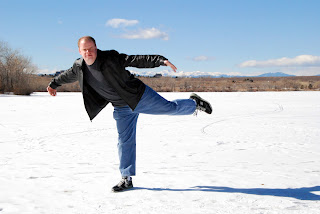 And so was Noelle. 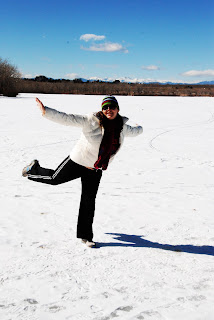 Oh yeah, and if anyone is looking for a birthday present for Rob, here's an idea. 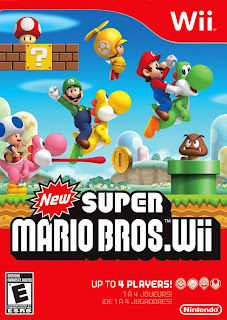 We got to play this in CO. You can have up to 4 people play at the same time. It was fun.
Posted by Noelle MacGregor at 10:42 AM

The Mario game is most excellent. Santa brought me a copy in my stocking. Sucka.

I remember the first time I went to Boulder: summer 1995. We drove and came through Denver on Highway 36 and it was one of those perfect Colorado days. I remember actually having my breath taken away when I saw that cute little town nestled at the foot of the mountains. I still crave pizza from the Sink.

Also, we've been discussing baby names with Will. He still rejects everything we suggest that isn't Jackson.

Go with Jackson! Blaire also almost went with Jackson as a name and I still keep trying to call Gabe "Jackson".

From now on, I will call all male babies "Jackson".