I simply did not take enough pictures of Jackson playing with his cousins. They came to stay with us for a night and Jackson had a blast! The only picture I got was of them with the pizzas they made. After the visit Jackson spent the entire next day talking about his cousins.. "My cousins play cars. My cousins brush their teacher. My cousins don't change my diaper. My cousins like trains." It went on and on and on. He constantly asks for his cousins. 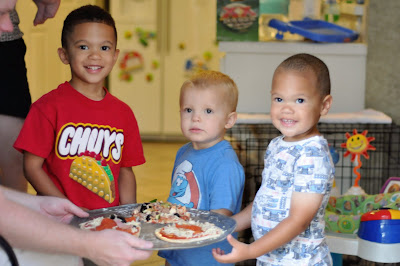 We had the rest of the MacGregors over the following day for some swimming and fun. Again, not enough pics taken. We will have to get some from others! That day happened to be Grandma and Grandad's 45th anniversary! We ordered them the world's largest cake that was supposed to serve 8-10. We all had pretty bid slices and barely made a dent in it. In fact, we still have some in our fridge. We always remember their anniversary because it's 8/6 and ours is 6/8. 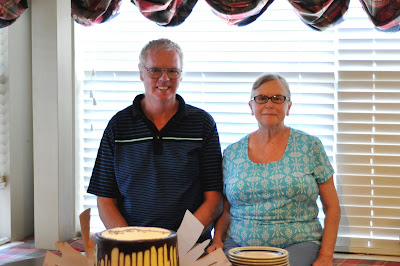 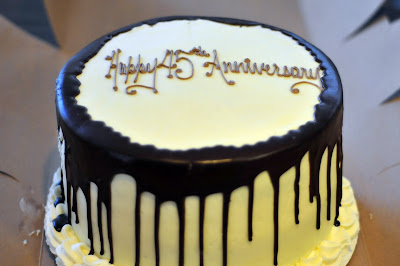 Posted by Noelle MacGregor at 10:04 PM

Holy smokes those kiddos are so grown up!